His Majesty’s Explosives Factory (H.M.E.F.) – The manufacture of arsenic compounds and synthetic phenol by synthesis from benzene, although by 1918 both these plants were converted to production of ingredients for poison gas (Note 1).

Construction on this purpose-built chemical works commenced in March 1916. Production started in May 1917.

The works were located on a 5 acre plot of land belonging to an adjacent (west) Portland Cement Works. The plant itself covered an area of 410,601 square feet. It was managed by the Government’s Explosives Supply Department.

It is believed the plant work force numbered only 100 or so workers. During 1918 two of these men were killed by an escape of poisonous gras from the process. Such releases were not confined to this one instance.

Nothing now remains of the site, apart from two possible building footprints. Other than these the site has been re-developed. 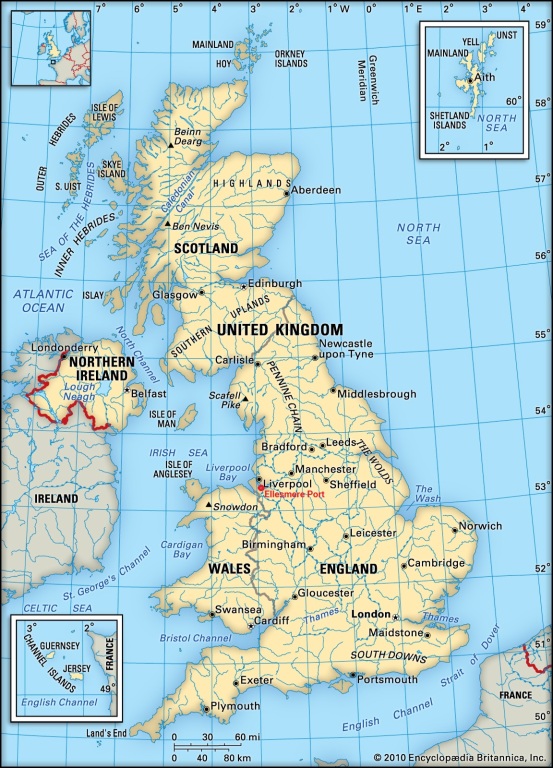 Design: Uniface with a plain edge