The area selected for this filling factory was close to Aintree Railway Station. It principally comprised 175 acres of Bland Park Farm. It was close to the marshalling sidings of the Lancashire and Yorkshire Railway and also the terminus of the Liverpool Corporation Tramway. A dedicated railway spur was installed to serve the site.

The contract for Construction of the N.F.F. No.2 was awarded by the Ministry of Munitions to Bullen Brothers Limited. Work commenced in October 1915 and the site formally opened in January 1916.  The operation of the factory was invested in a local management committee.

By the end of the Great War the total output from N.F.F. No.2 equated to approximately 17 million shells, broken down as follows;

To the west of the Filling Factory  an Amatol explosives production factory was established in 1916. Over the course of the war this facility produced 24,000 tons of Amatol and 1,000 tons of smoke mixture.

The only known explosion at the filling factory occurred on 23rd, July 1918 when the explosion of a 6-in shell killed three workers.

Nothing now remains of the site although crop mark evidence has been recorded of its railway spur across Bottle Golf Course. 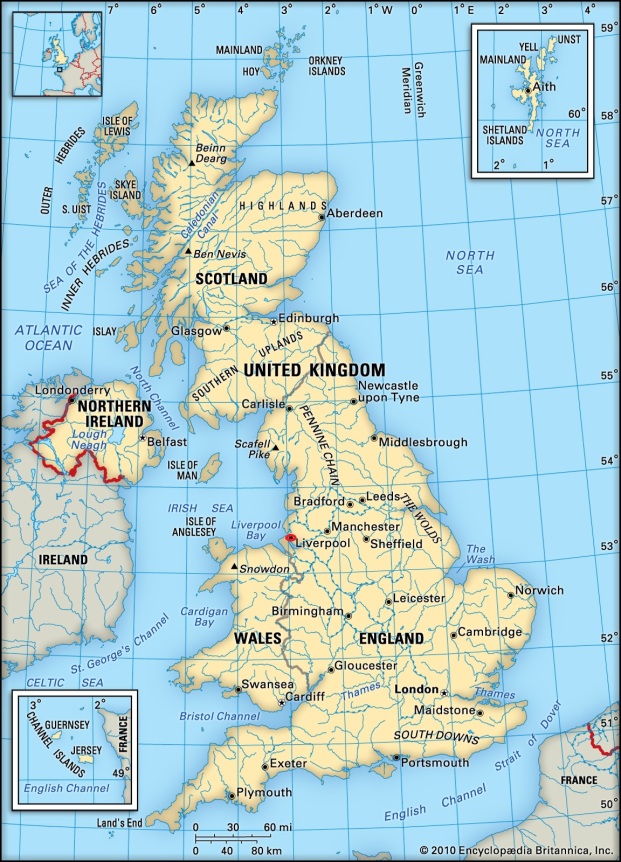 Design: Bi-facial with a plain edge

Obverse: Raised legend around inner and outer beaded borders and between rosettes reads No 2 N.F.F.    Within centre field  the denomination 3D

Reverse:  A ring of rosettes within inner and outer beaded borders. Within centre field  the denomination 3D

Obverse: Raised legend within outer raised rim and between the tips of a laurel wreath reads No 2 N.F.F. Within wreath the denomination ½D

Reverse:  A laurel wreath within outer raised rim and border. Within wreath the denomination ½D

One thought on “National Filling Factory No.2 – Liverpool”