In August 1915 Nottingham Corporation offered a 14 acre site at King’s Meadow between the Midland Railway and the King’s Field Road, for the purpose of constructing a N.P.F.

Construction of the works and railway sidings began in September of that year under the supervision of the established armaments company Cammell, Laird & Company Limited who went on to manage operations at the factory, accepting no fee from the government for their efforts. Production of 9.2-inch and 6-inch shells began at the works in March 1916.

At the beginning of 1917 there were as many as 5,835 workers employed of whom 54 per cent were women. By July the factory was producing 13,000 6-inch shells weekly. A few months earlier it had taken on several other tasks such as the repair and manufacture of 18-pounder guns as well as the production of Italian (149 mm) shells.

In autumn 1917 a decision was taken to re-direct the work of the factory exclusively to gun manufacture and repair, although this was implemented through a gradual transition.

From 1923 until 1936 the works passed into private ownership under Cammell Laird & Co. Ltd. (plus later subsidiaries) until it was again taken over by the British Government to become the Royal Ordnance Factory, Nottingham. The works continued to operate as an R.O.F and armaments production centre until its final closure in 2001 . No part of the original N.P.F. now remains on the site. 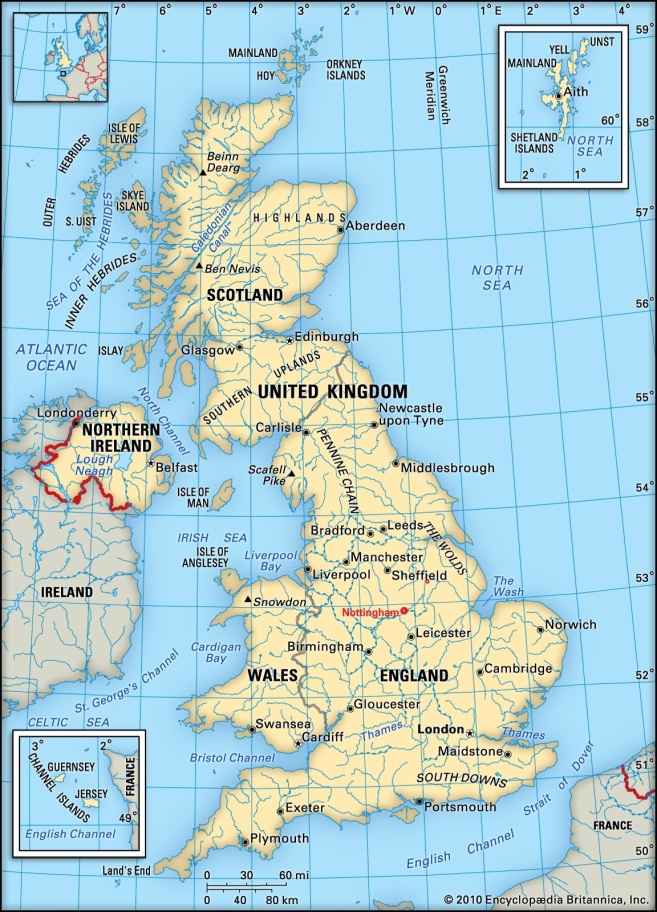 Design: Bi-facial with a milled and pierced for suspension

Obverse: Raised legend within an outer raised and beaded border reads NOTTM NATIONAL PROJECTILE FACTORY. plus in the upper centre field in two lines CHECK / No.  Below 810 incusely stamped above a raised line.

Design: Uniface with a plain edge and centrally pierced for suspension at its top with what appears to be two secondary pierced holes of unknown use.